Year 2010 there was a boy depressed, struggling for his future. Fortunately he got to meet a girl on social media. Girl belongs to a poor family her mom died at early age and her father was retired army man who got paralyzed during army service. She got one elder brother, one elder sister, one younger brother and one younger sister. Looking at the condition of her family she decided to go to city to earn money for herself and her family survival.

A true love story started even before both of them meet each other. Both of them started chatting with each other, days passed both fall in love with each other and after few months boy proposed girl and in return girl took her time because she was not having trust in boys because she had seen so many relationship which was just for sexual lust which made her more confused. But on 2nd April 2011 she said yes to his proposal. After she said yes to his proposal boy became so happy and finally he got to find his path to future. After almost a year finally both got the right time to meet. It was not because they fall in love for the first time but because of faith and trust in each other which made their love so true and powerful. The girl was so kind and down to earth that her boyfriend never raised his voice on her. They stayed together for around 9 years in relationship but they never had a single misunderstanding. 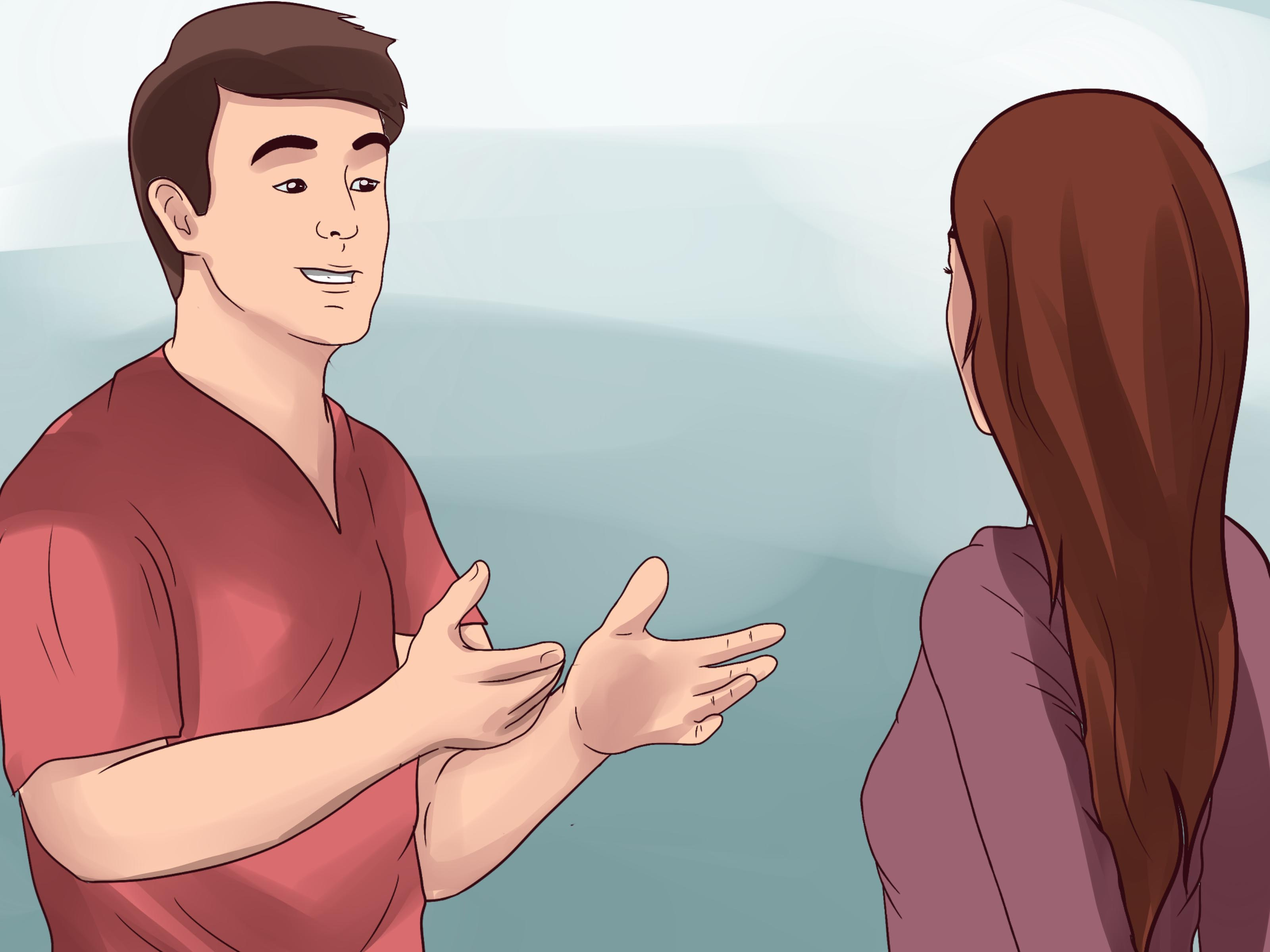 Even they fight that is also just for each others well being. Their relationship were completely opened to their respective family and their family use to support them. Both of them never thought that a day will come when they have to get separated even after they had their family permission. Both of them were happy in their life but suddenly one day when boy was at his home he got some hint that his family is planning for his marriage with another girl so he got so angry and he was not able to accept that. He has a word with his family so they explained him that there will be problem from society but boy didn’t listen anything and rushed back to his girlfriend, he hugged her and only after that he felt relaxed.

He didn’t speak anything to her because he knew if he will speak anything about all those things she will break down into tears, she just had him in her life on which she can count. He gave her love of her mother, father, brother, sister everyone, he completed all her needs and in return she gave him true and real love. Day by day month passed boy came to realize that they don’t have future together so he slowly slowly started making her girlfriend stronger. In front of her he use to act so strong but when he use to go back he use to cry like a small kid. One day he asked her what if we can’t get married, in return she said that she saw a dream that we will be getting separated in future, her boyfriend hugged her and started crying like a mad man, both started crying and they were stopping each other from crying, but it was difficult for each other to make each other stop crying.

Slowly slowly they adapted themselves for the upcoming situations. They did whatever they can do to make each other smile, at that moment of time the most important thing was to make each other smile. They ended their relationship on 2nd April 2018 on day of their 9th love anniversary. There were lots of unspoken beautiful moments and heartbreaking emotions between these two love birds which cannot be understood by everyone. So it’s better to hide your emotions when this world cannot respect your feelings. The only reason for both of them to get separated was love and respect for their respective family. “True love are never found it is made with purity, honesty and respect for each other”.